Agropoli is a small town in the south of Italy of very ancient origin. On the coast of what is now St. Marco there was an ancient Roman maritime settlement called “Ercula”. The Byzantines fortified the village in the Sixth Century giving it the name of Agropoli, the “upper town”. Beetween 1660 and 1806, the fief of Agropoli belonged to the St. Felice, an aristocratic Neapolitan family. Today Agropoli preserves its ancient centre, with its narrow streets, its square and its medieval walls. The ancient village is within walking distance, through the typical light straicase, with a wide and low cobblestone step. With limited effort in fact the stars leads to the monumental gate, very well preserved, topped with five ramparts with stone balls.

Agropoli is the gateway to the Cilento, Vallo of Daino and Alburni National Park. A wonderful place site in the landscape of the Cilento, a land of great culture and history, combined with a beautiful and primitive wildlife. The city is a fantastic place to go on holiday, with nature, relax and beautiful beach. [Agropoli guide] 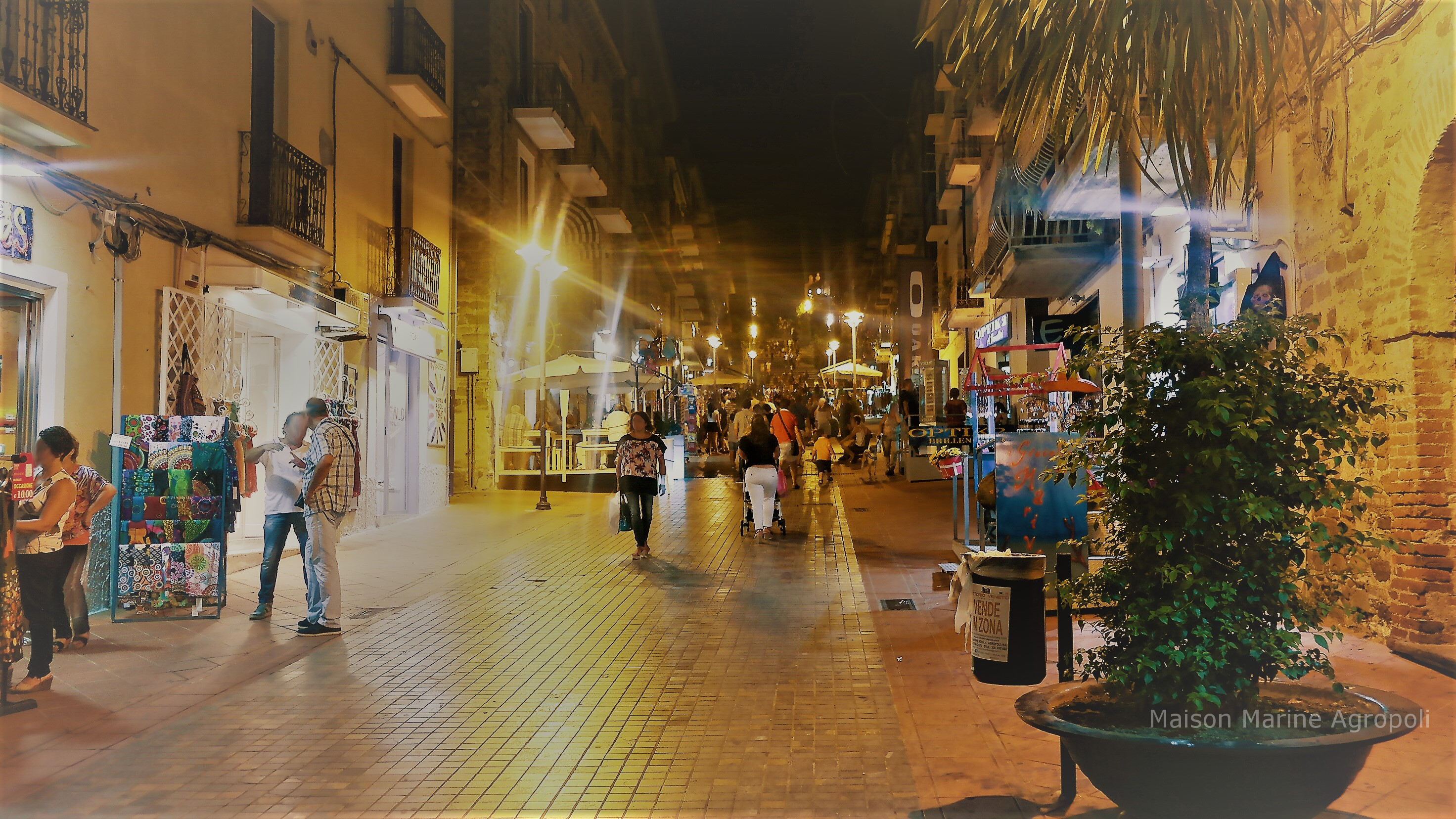 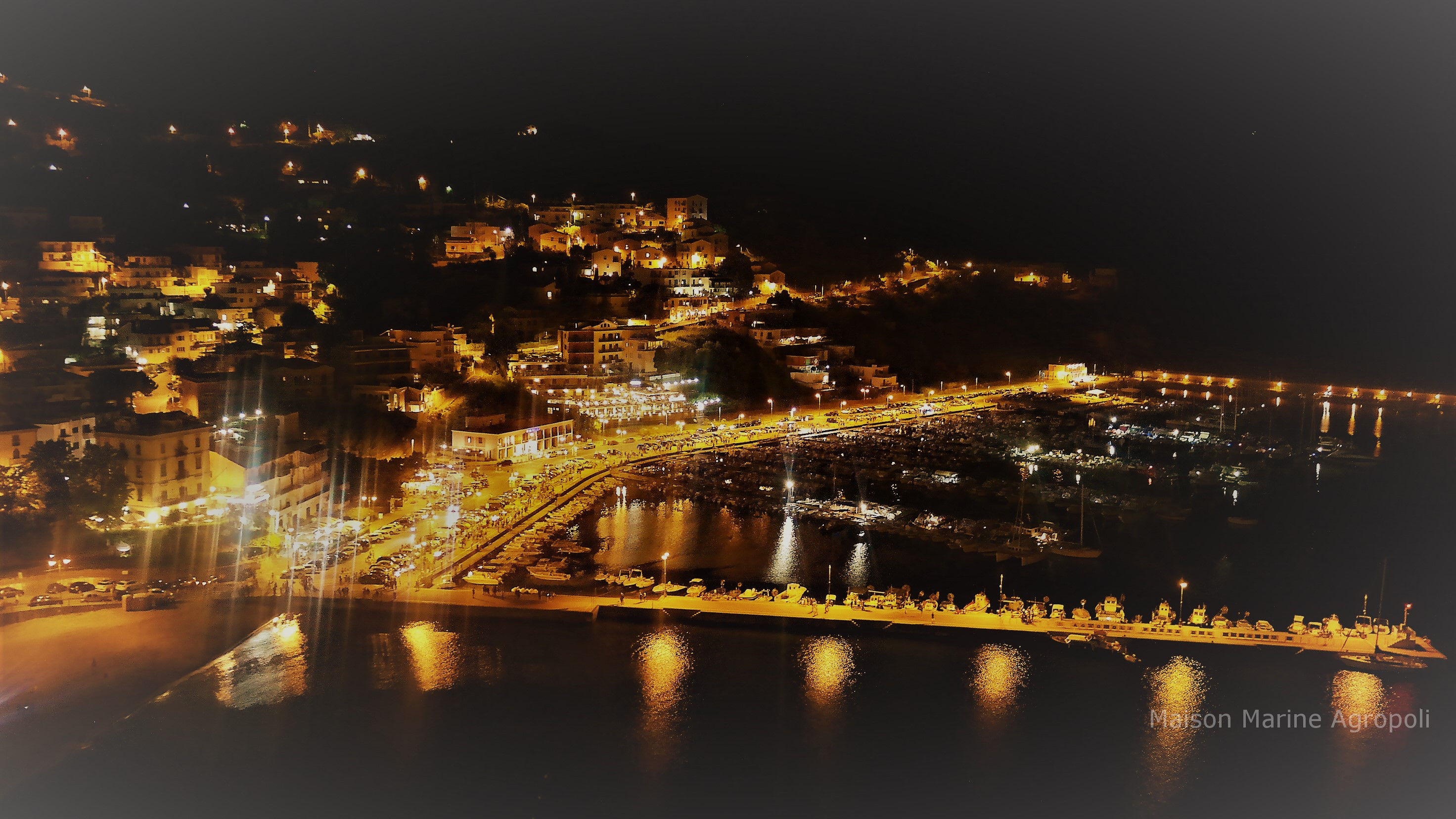 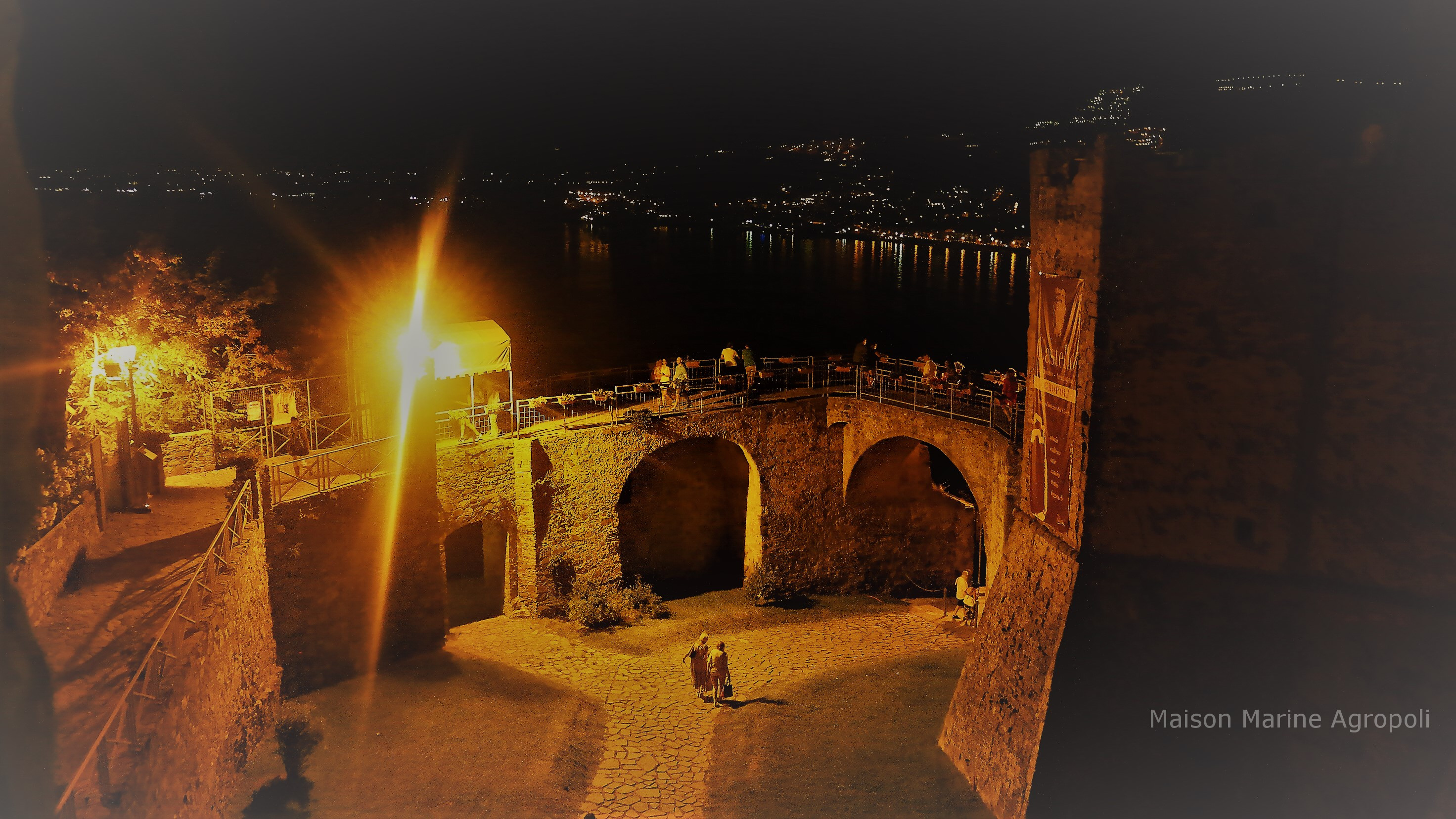 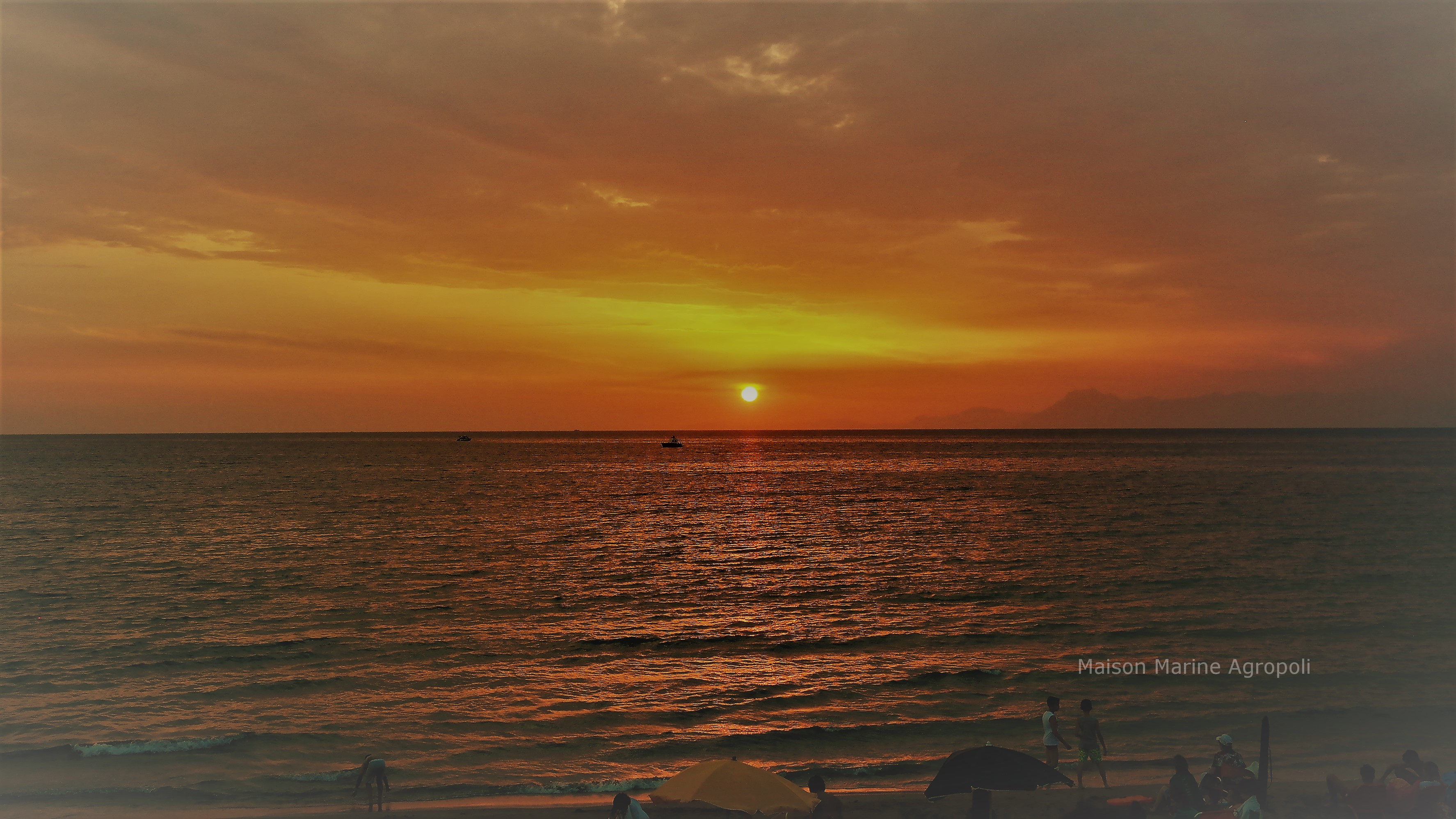 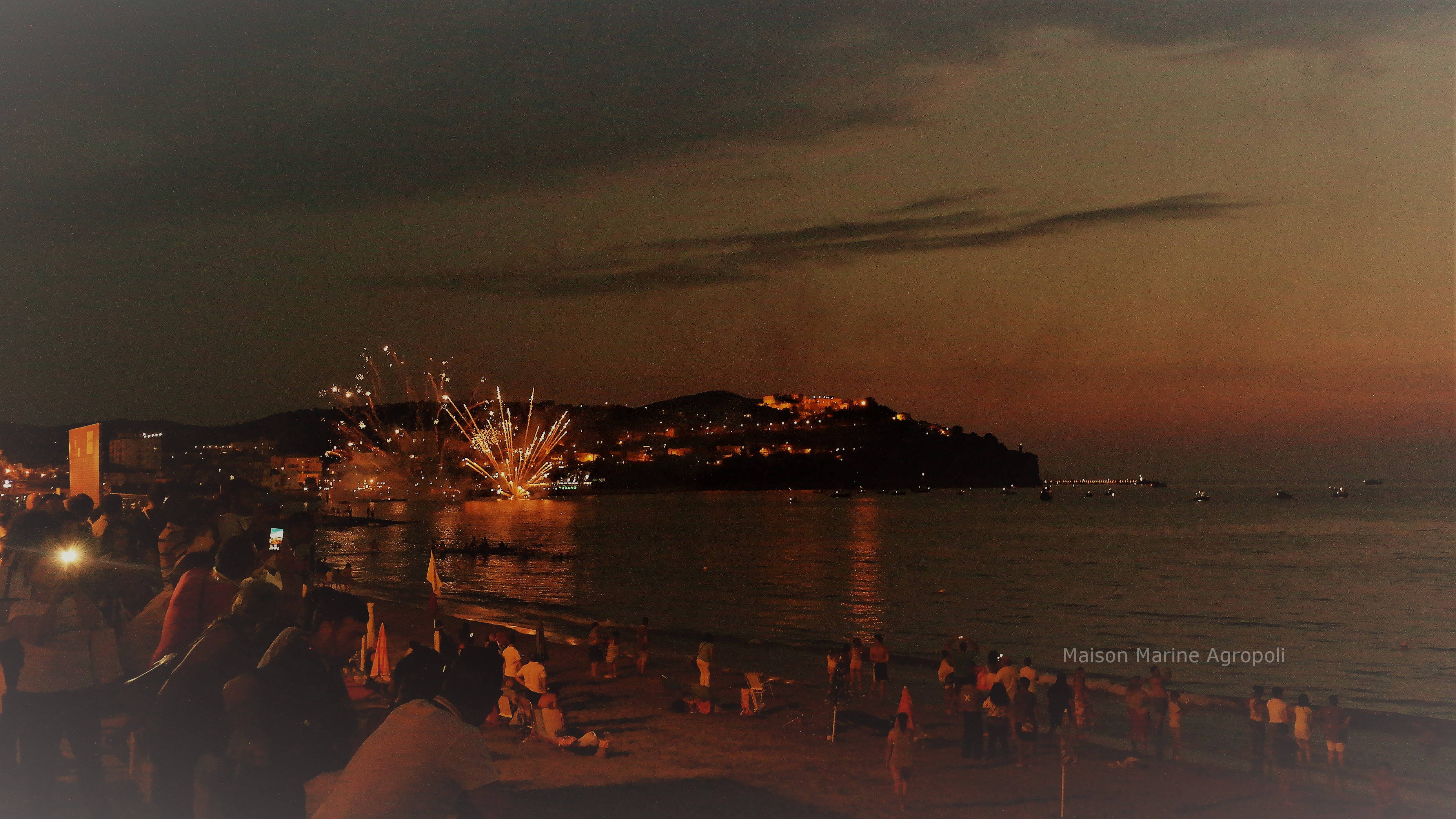 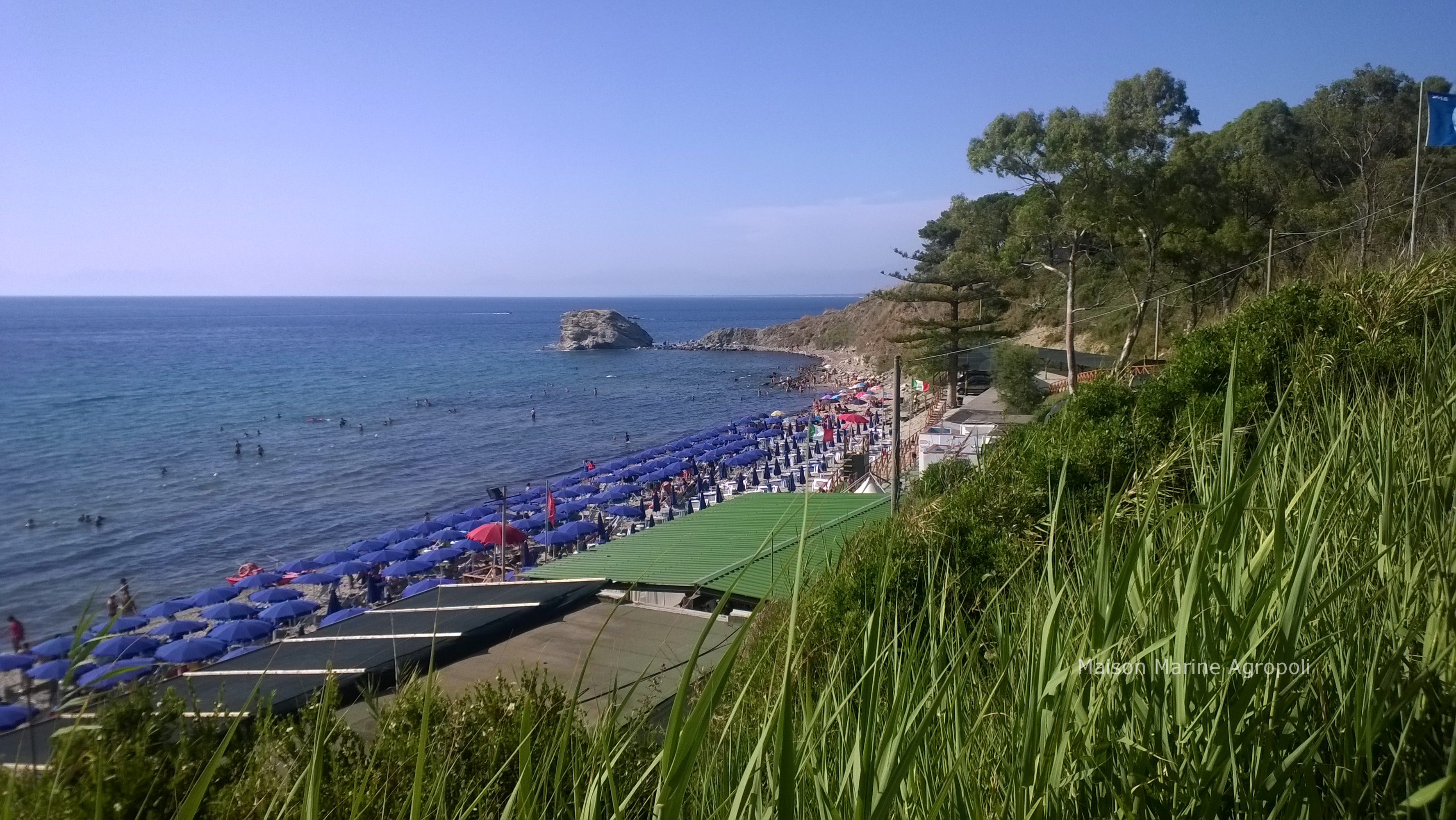 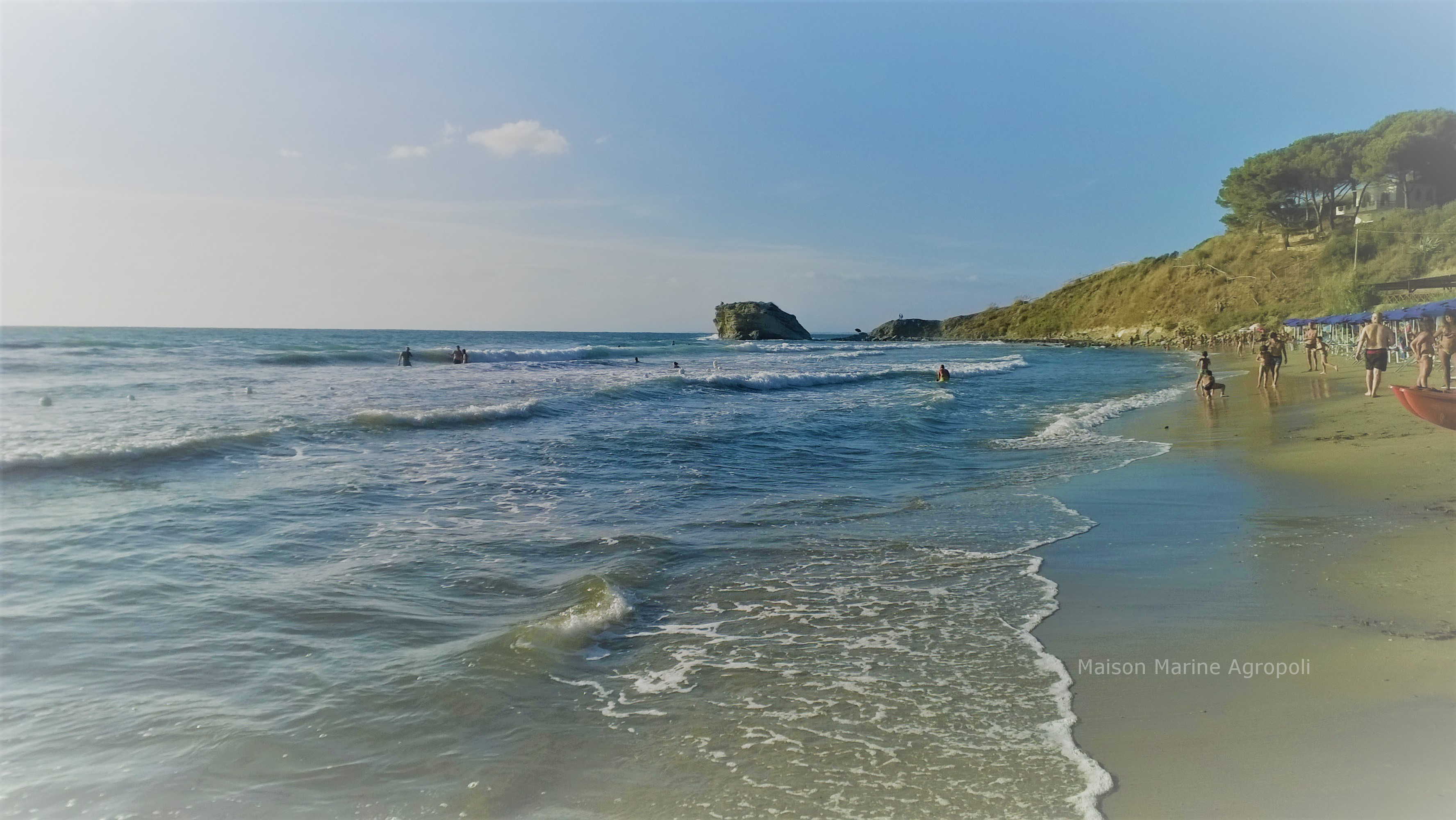 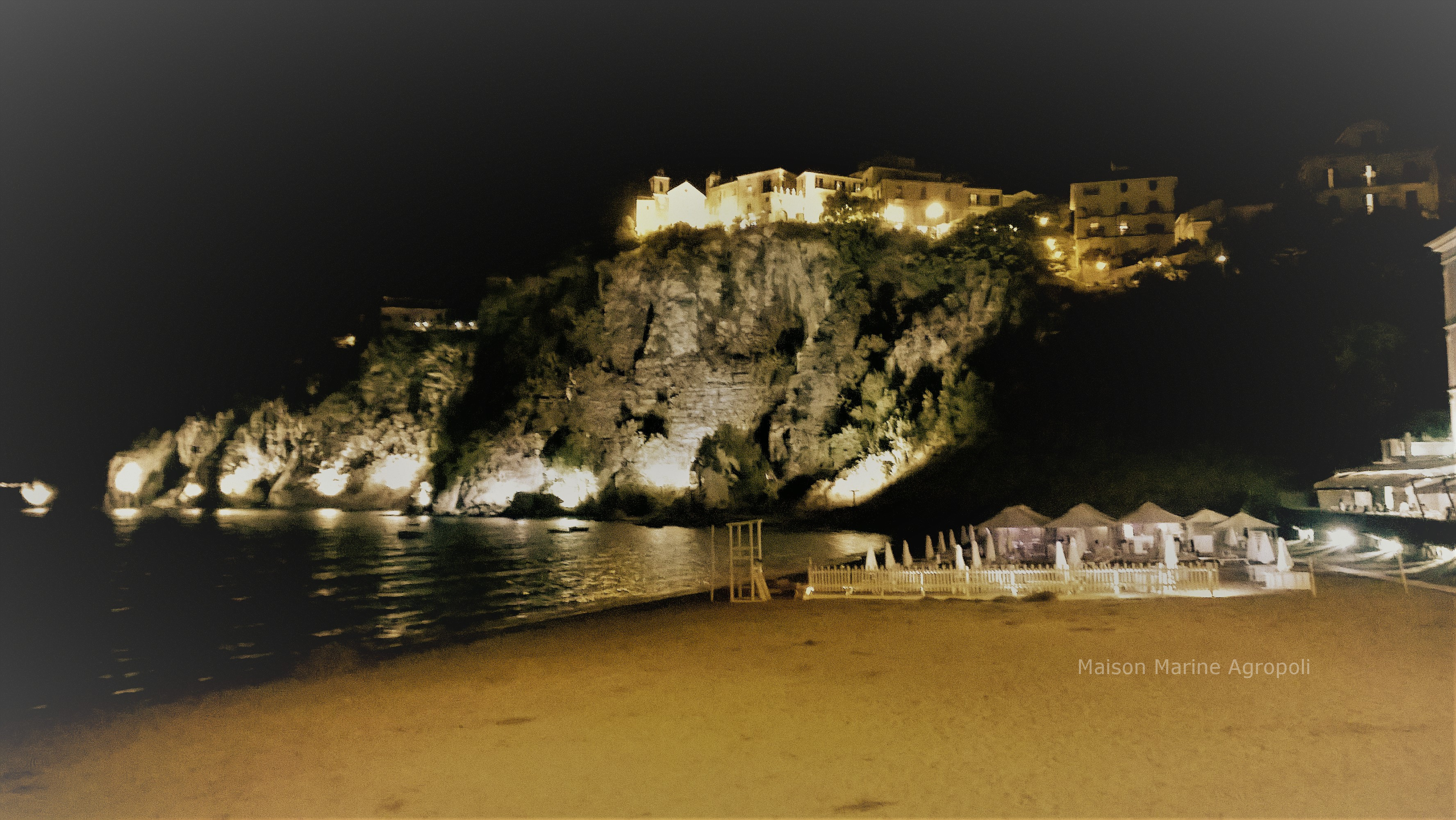 The National Park of Cilento, Vallo di Daino and Alburni was created in December 1991 and in 1995 the Authority for its management was instituted with head office in Vallo of Lucania. The Protected Area extends for about 180.000 hectares and is entirely included in the province of Salerno. In 1998 UNESCO listed this territory (with the monumental sites of Paestum,Velia and Chartreuse of Padula) among the World Heritage Sites, and in 2010 it became Geopark joining the European and world network.

The toponym Cilento “Cis Alento” (on this side of Alento), in the past designated the part of territory, know as the Barony of Cilento, that stretched from this river that flows into the sea between Ascea nad Casal Velino. What strikes more of this territory is the mutability of its colors and landscapes. You can go from the beaches that alternate with cliffs, to high mountains, from which to enjoy breathtaking views.

Archaic land, always in contact with the Orient, has totally Mediterranean charm also revealed in its nature. The landscape, dominated by olive groves, fig trees and grapevines bordered by dry walls, is sprinkled of villages and hamlets that conserve at least a fortrees, a church, a palace, a monastery of their past.

Cilento, land of myths and legends, of ancient religious and secular rites, unveils in its celebrations, that recur unchanged since hundreds of years. 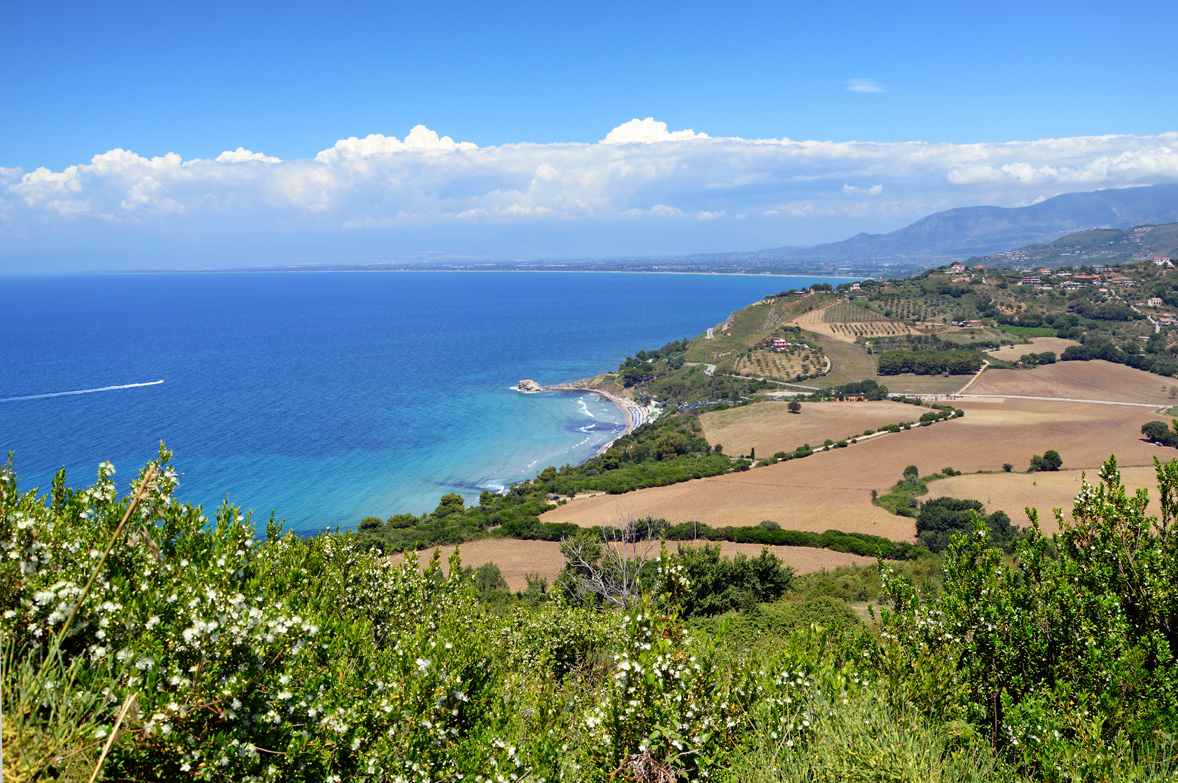